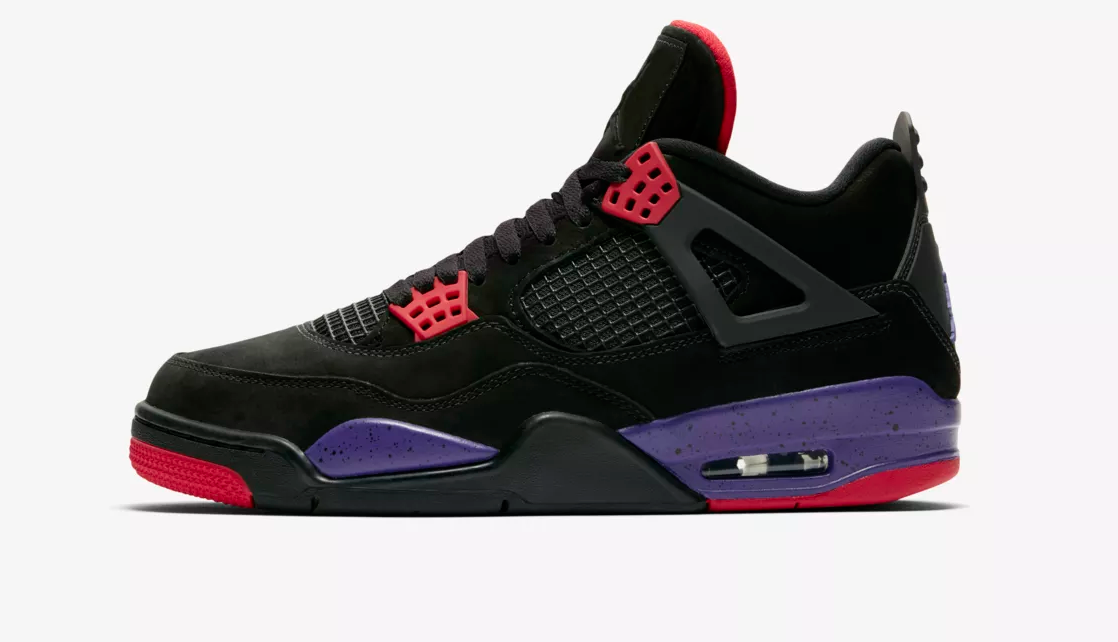 Quick Refresher: The Air Jordan 4 silhouette originally released in 1989 and was 2nd Tinker Hatfield designed release. Here we see a Toronto inspired colourway.
This Raptor 4 is rumoured to have been a collaboration piece with Drake before brand politics and diss tracks dominated the recent history of the US rap scene.
The construction looks to be OG as we see the classic black nubuck upper accented with a speckled court purple midsole along with hits of university red on the sock liner, eyestay and outsole.
The 'Raptor' colourway on the Air Jordan 7 has always been sought after, and in fact has not been re-issued since 2012.
We expect the Air Jordan 4 Retro 'Raptor' to be even more sought after as the Air Jordan 4 silhouette has bigger fan base!
LAUNCHING AT NIKE 18.08.2018 @ 08:00 BST 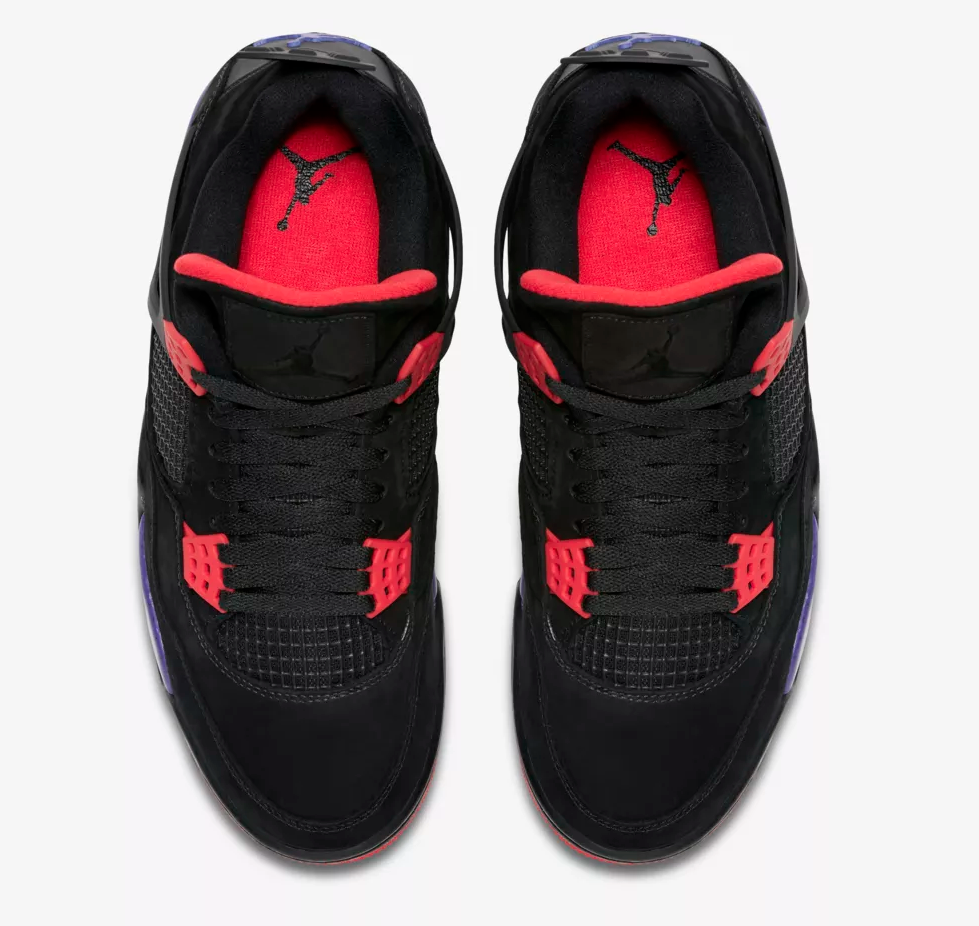 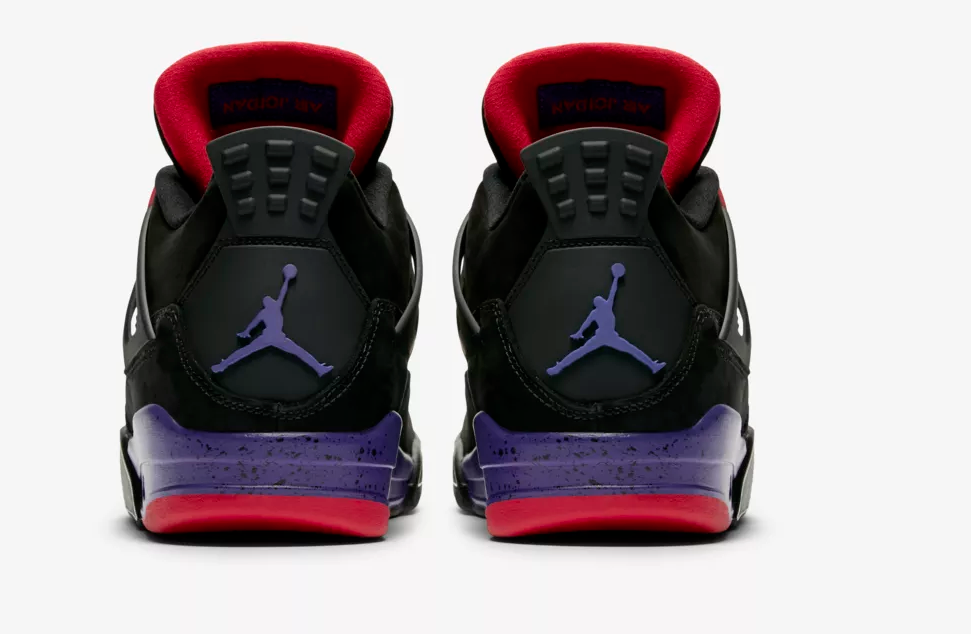