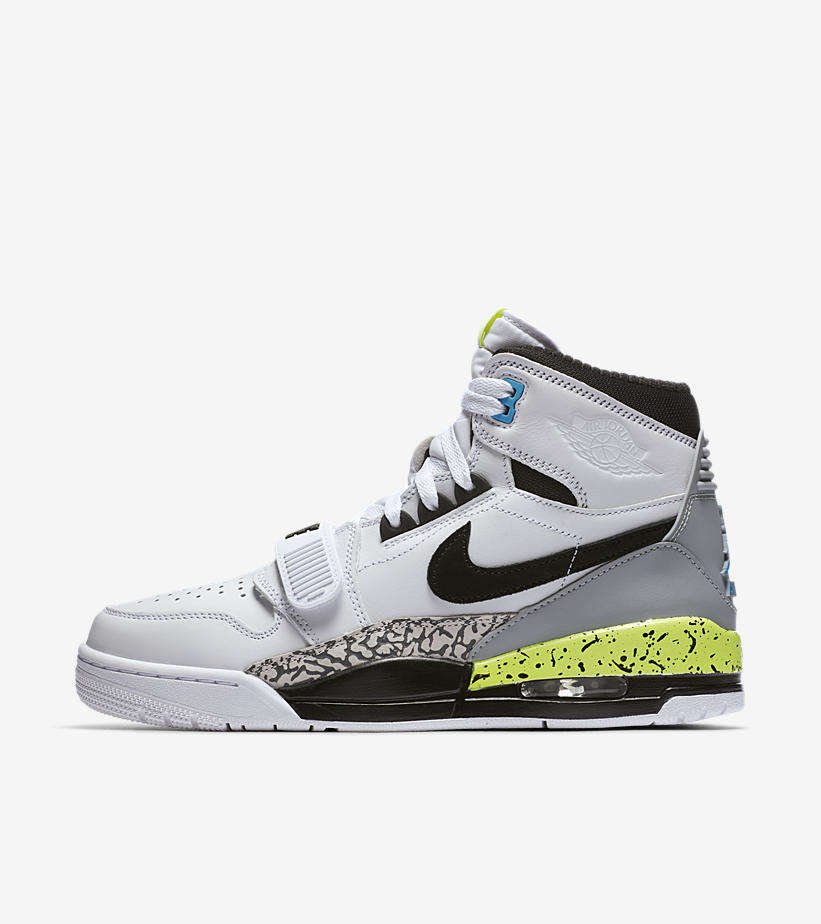 Any one into cult movies will double take when they see this White/Volt rendition of the Air Jordan 312 Legacy. We mention this because the 'Billy Hoyle' character played by Woody Harrelson wore the Nike Air Command Force in the 1992 basketball movie 'White Men Can't Jump'
However, the NBA legend that wore the Air Command Force for real in the NBA was 'The Admiral' David Robinson who played for the San Antonio Spurs between 1989-2003.

We think the overall sneaker silhouette dunks over the Air Command Force is a massive way. The Air Jordan 312 Legacy is a doper shape and no where near as high!
Out of this Nike Pack trio we would pick the White/Volt as its a sublte easy wearer whilst maintaining a strong nod to the heritage of the colourway. 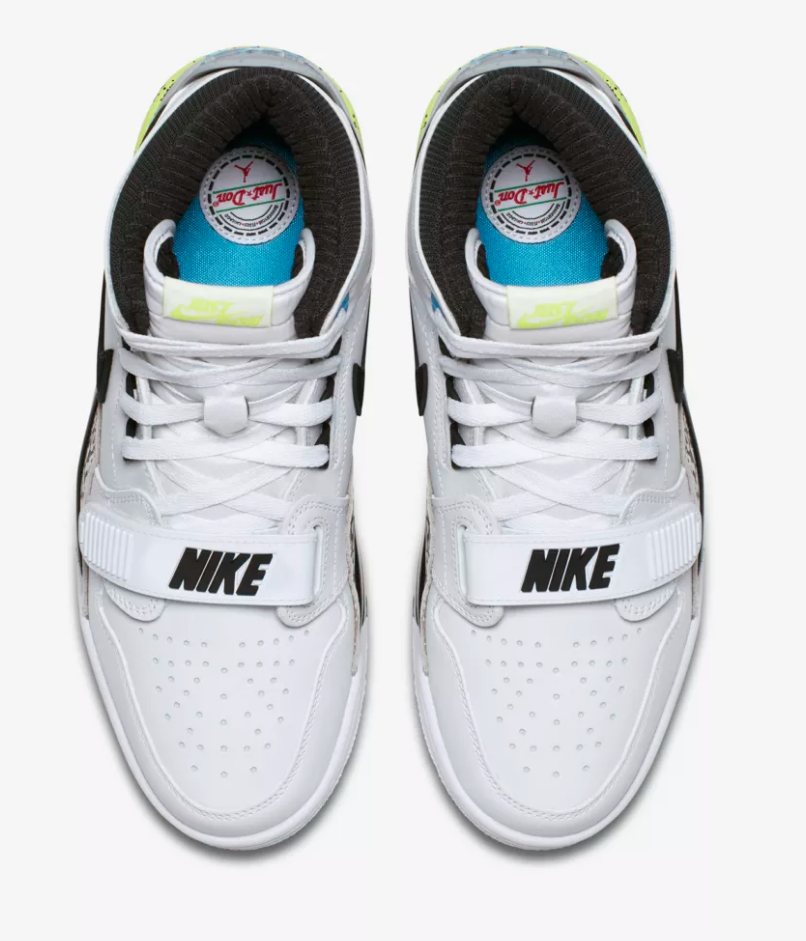 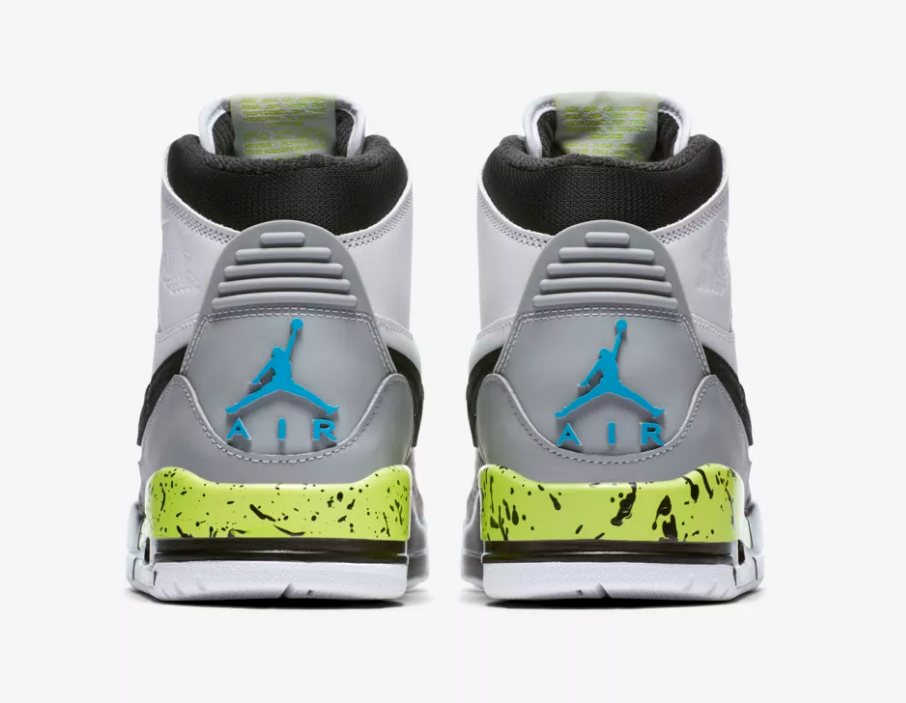 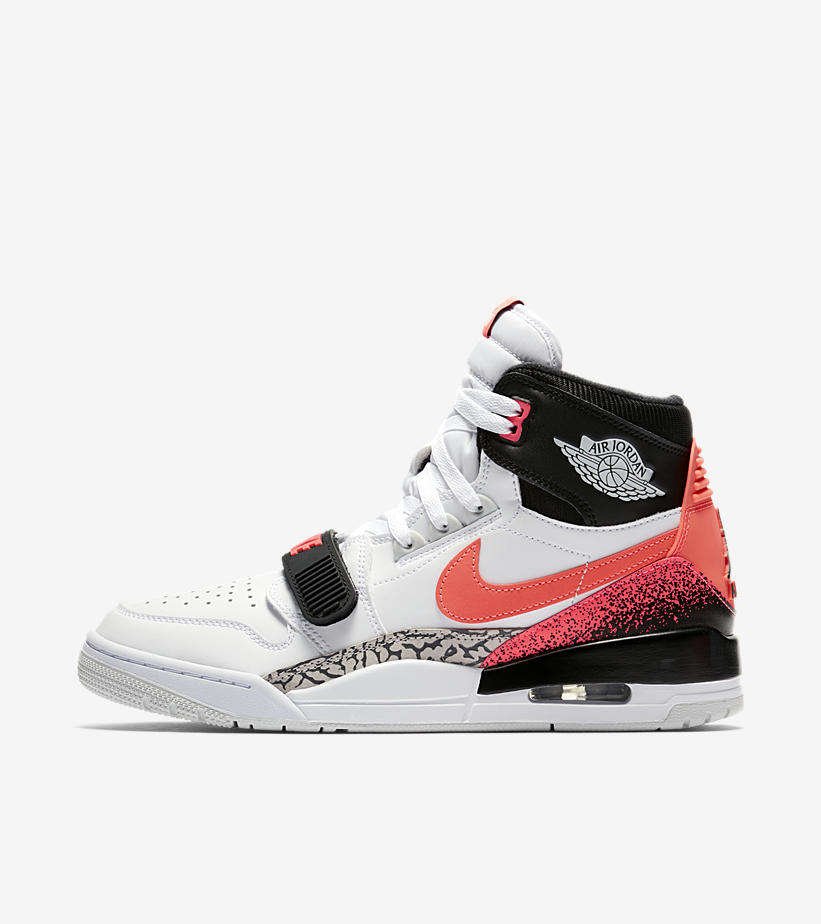 So, now you know our pick of the colourway's, lets explain why its called the Air Jordan 312 Legacy.
Its a simple concept of combining 3 Air Jordan icons in to hybrid that has clear DNA to the golden era of both Hip Hop and Basketball.
First up we see the sole unit and heel of the Air Jordan 3.
Next we see the toe, tongue and collar of the Air Jordan 1
And finally we have the strap from the Nike Air Trainer 2.

Forgot to mention, that tongue tab and footbed branding is sick....that teal strip give it pure heat! 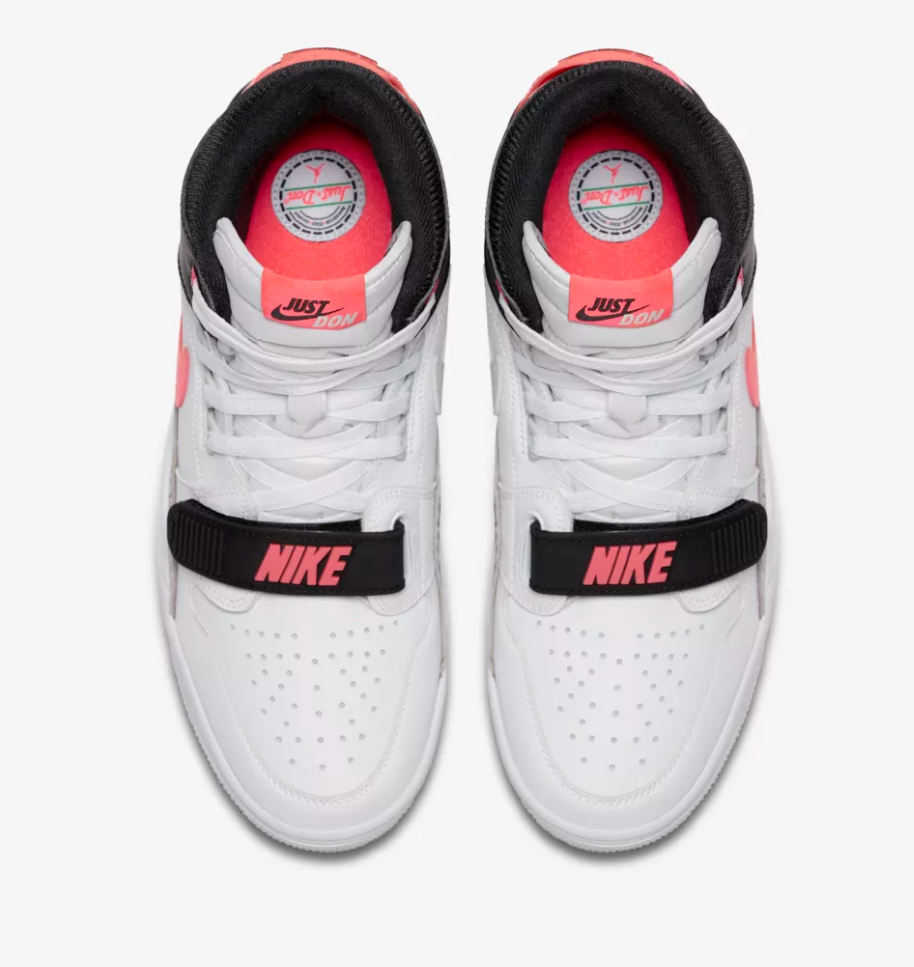 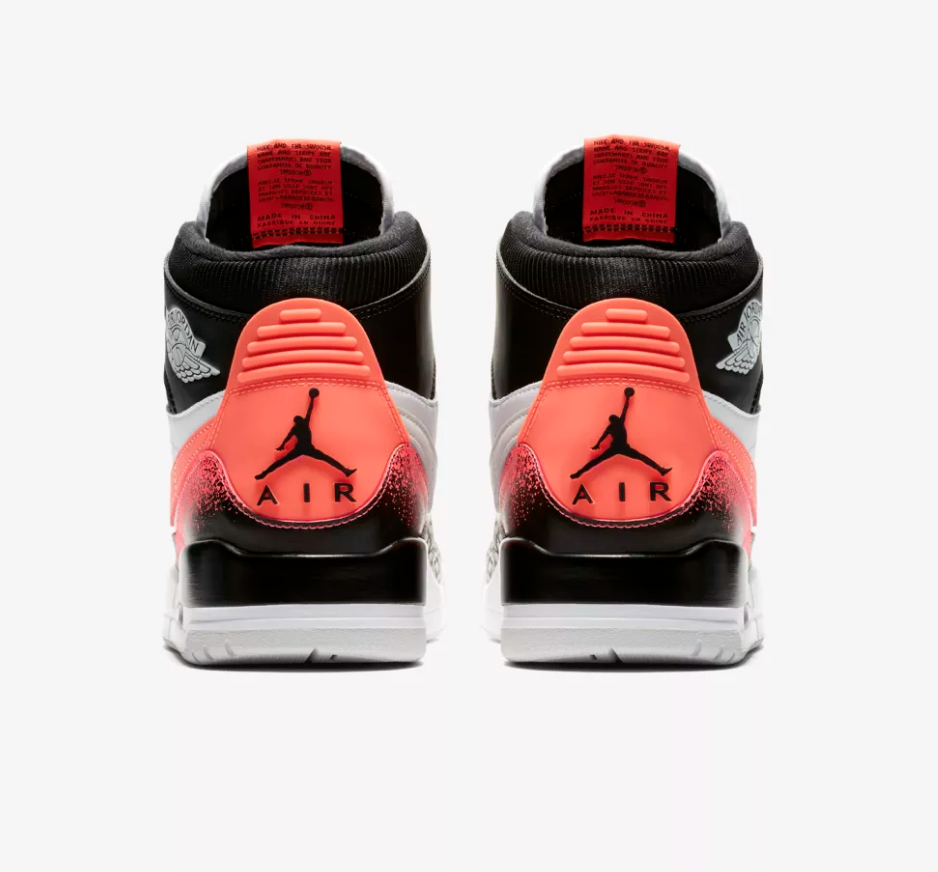 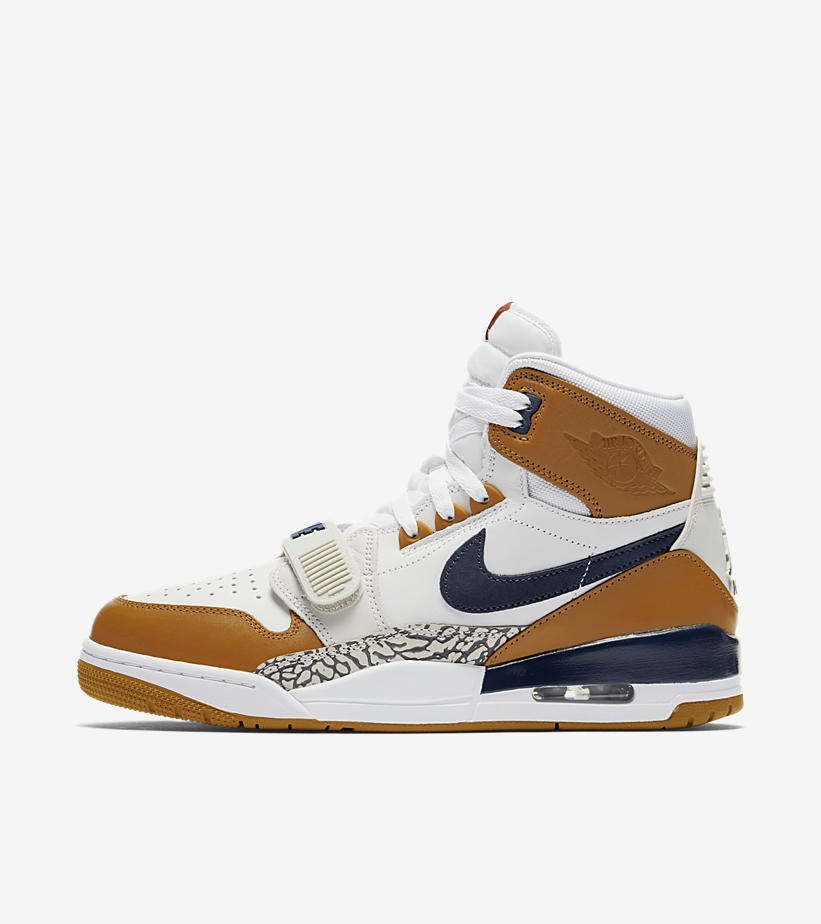 The third and final colourway is the 'Medicine Ball' and made famous by Raiders running back Bo Jackson. Bo was regarded as one of the world greatest athletes as before he was drafted in the NFL he played baseball for the New York Yankees...Wow, the mans a beast!
The 'Medicine Ball' colourway reached new heights in 1989 when 'Mookie' aka Spike Lee wore the Nike Air Trainer III in this now iconic colourway on the silver screen.
By now you can tell how significant this colourway is in sneaker and hip hop culture and with that pedigree it's a sure fire winner. 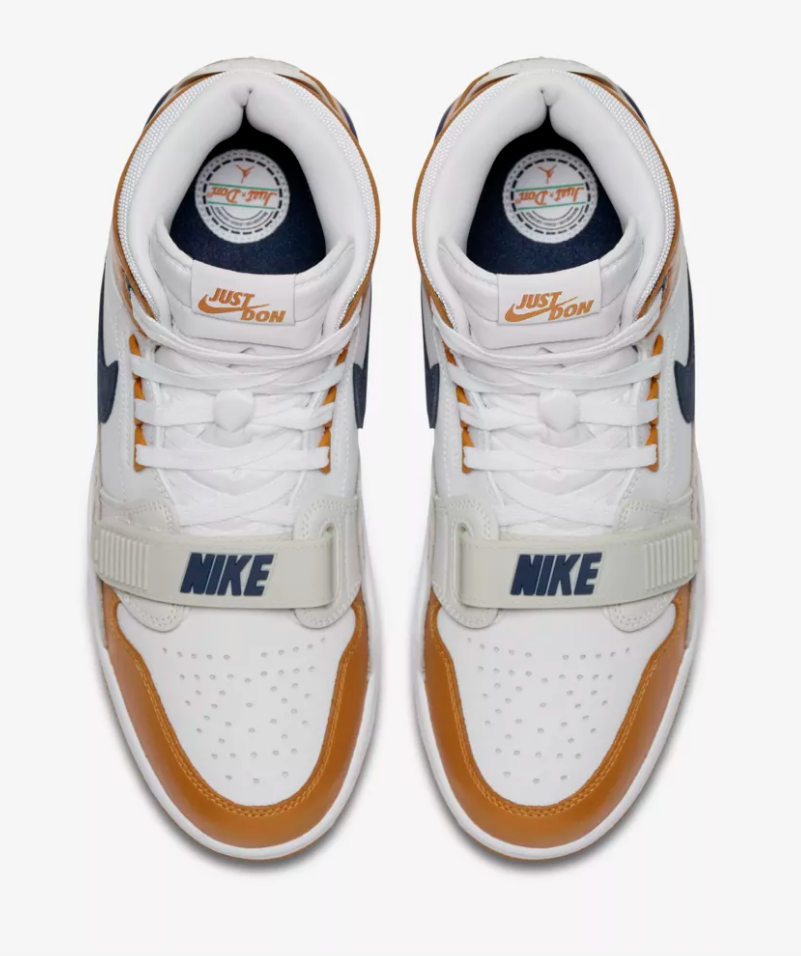 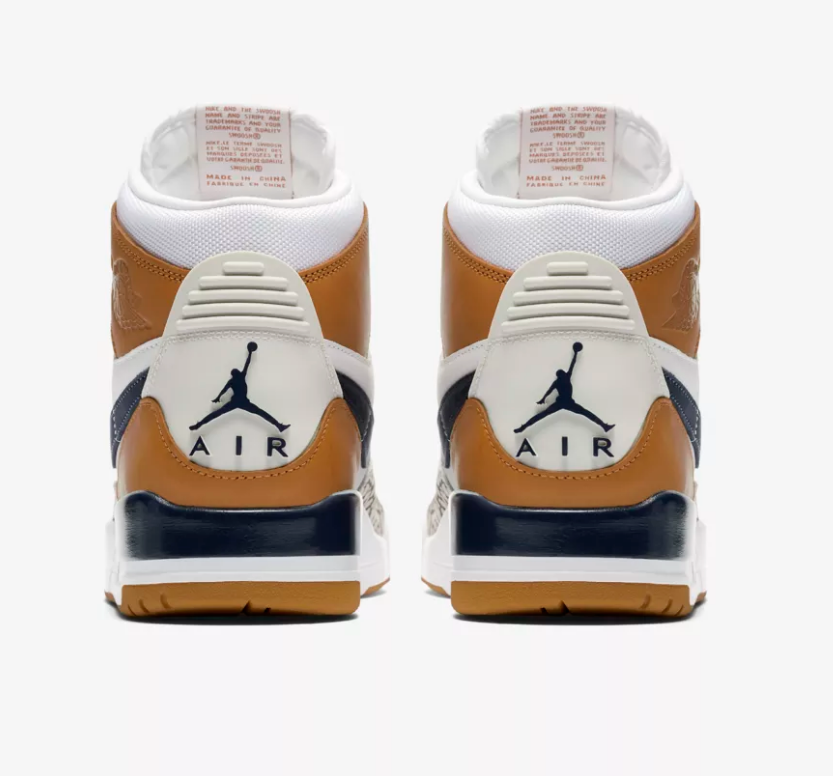