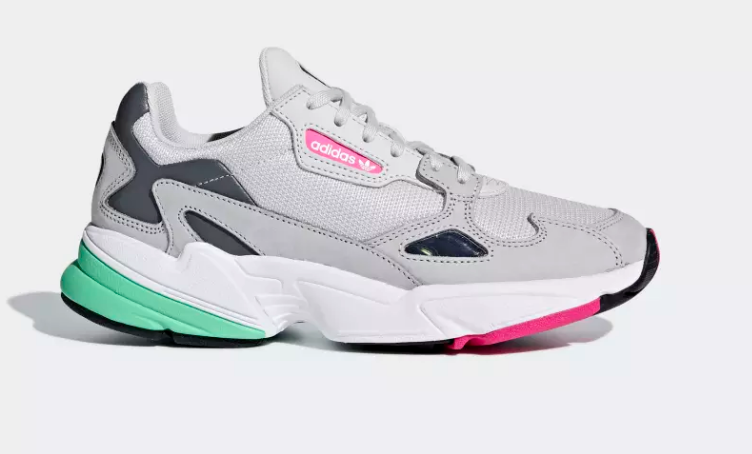 The adidas Falcon OG was extremely well received when it launched in June 2018 so its fantastic we get 2 new colourways to go at so quickly after.
First up is the triple grey offering a tonal take across the upper with gentle hits of pink and teal blocked out on the chunky midsole.
This is technically a women's release, but we know there are men clambering for a pair so if you like them, get them purchased at launch.
LAUNCHING AT ADIDAS 08.08.2018 @ 23:00BST 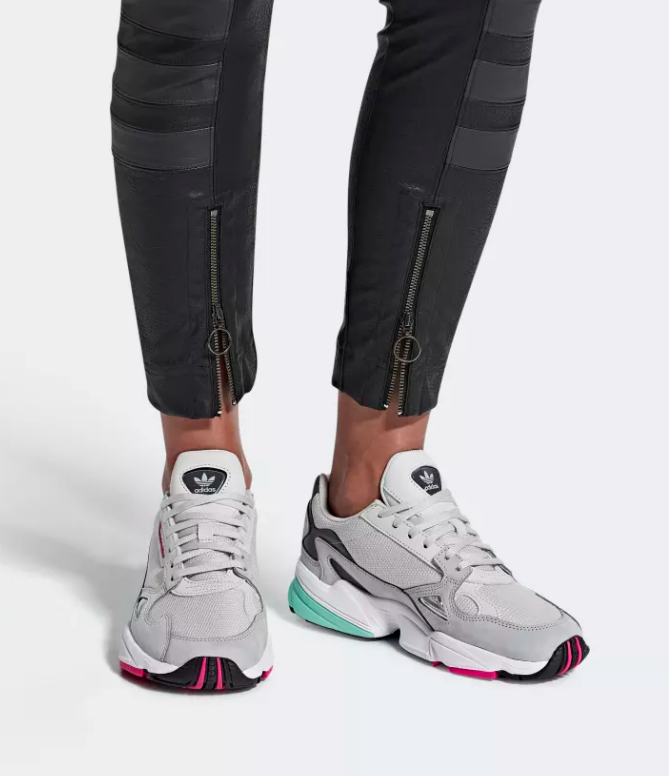 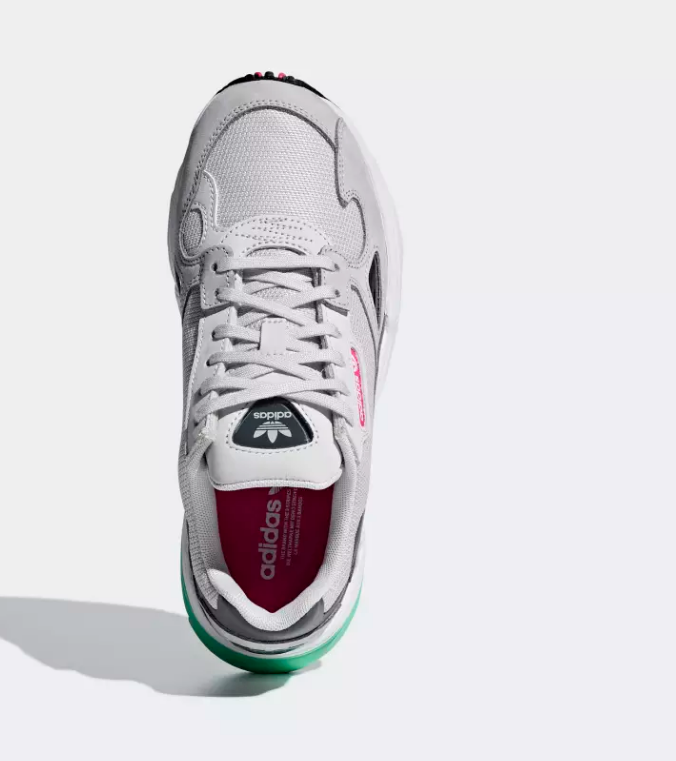 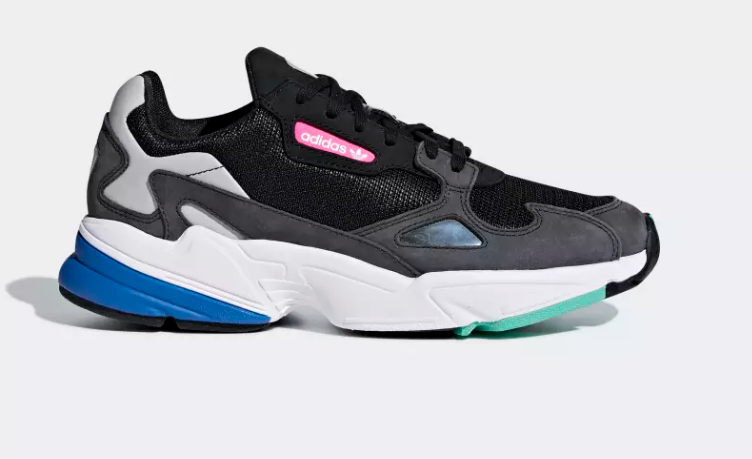 Here we see the darker end of the grey spectrum with black mesh underlays across the toe and lateral panels.
The same pink and teal elements also feature, but have a more intense pop due to the darker tonal upper.
We really like the painted blue midsole blocking as it plays nicely against the holographic reflective underlay below the lowest eyelet.
Its a really strong release, and get the thumbs up from us!
LAUNCHING AT ADIDAS 08.08.2018 @ 23:00BST 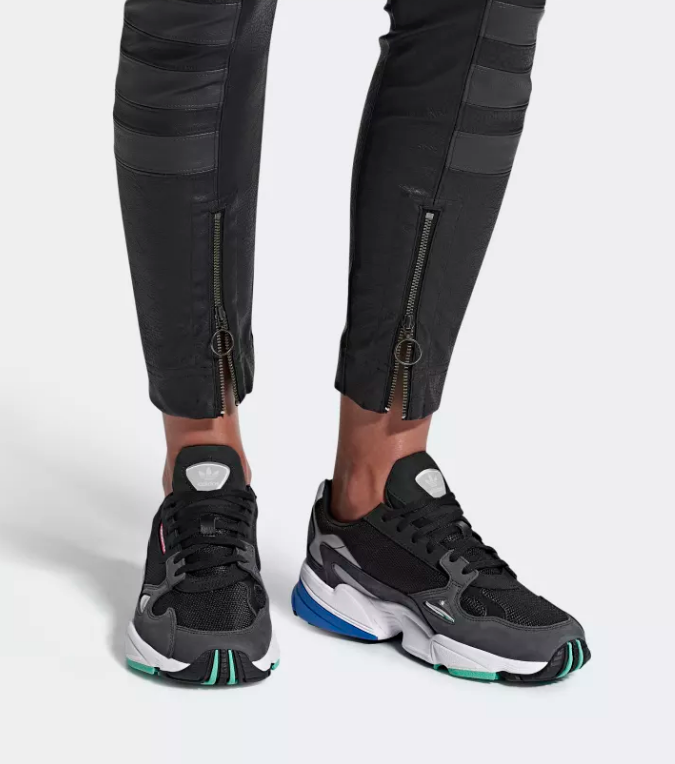 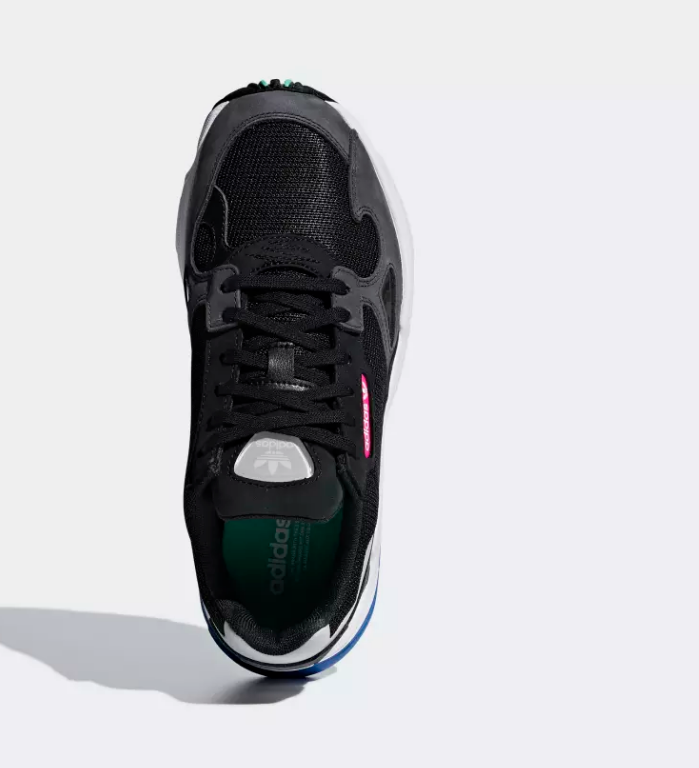