15 OF THE BEST BLACK MENS TRAINERS THIS SEASON 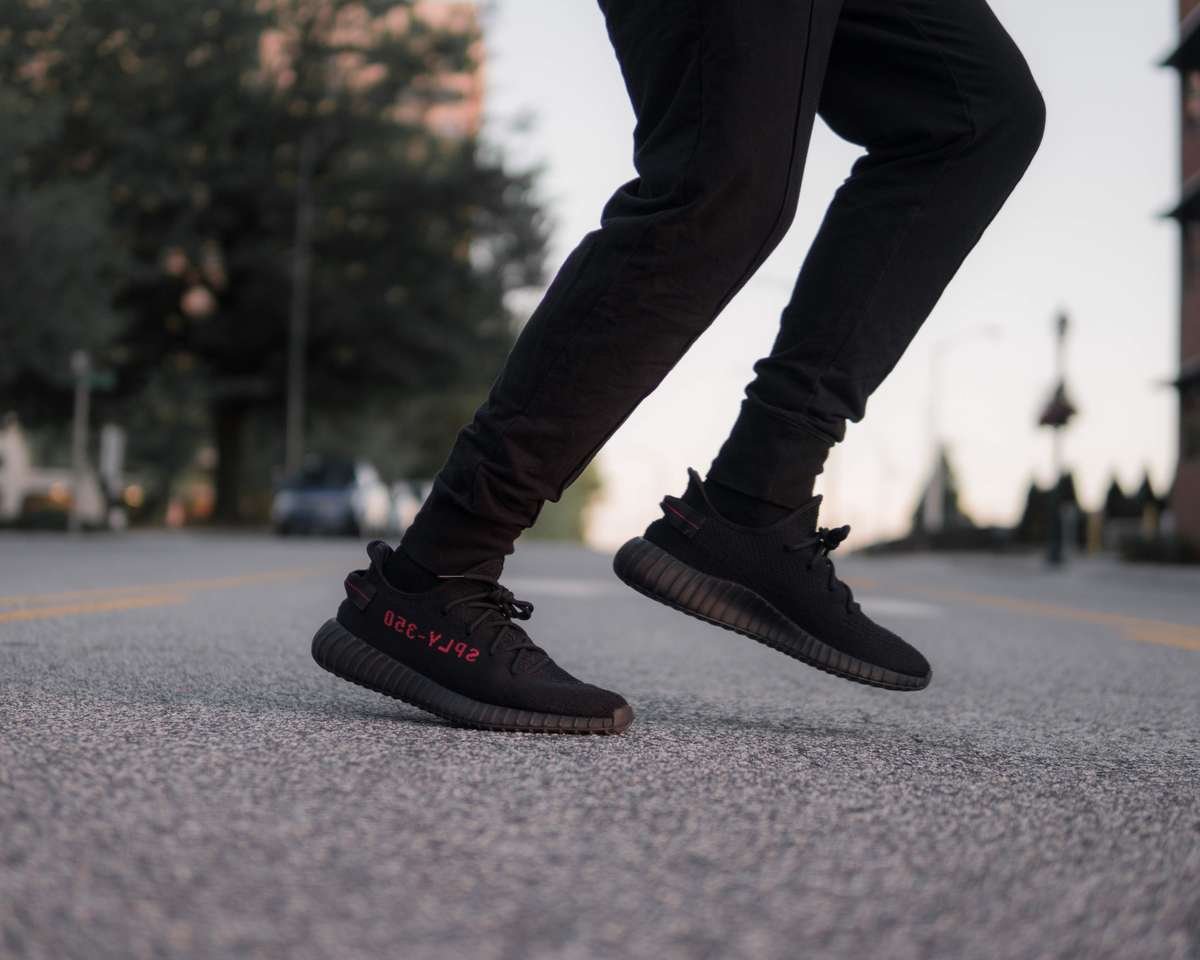 Jay Z coined the phrase 'All Black Everything' back in 2009 when collaborating with Rhianna and the Yeezy himself aka Kayne West on the track 'Run This Town'. When this track dropped we saw triple black clothing and sneakers sell like wildfire as black mens trainers quickly became the newest hype item. Back then in '09 it was models like the Nike Air Huarache and Nike Air Force 1, along with Nike Air Max 90 and the supremely iconic Vans Old Skool which become the solid gold classics.

The 'All Black Everything' returned in late 2018 as Mike Skinner & The Streets featuring Chip release there new banger titled 'Call Me In The Morning' and all this talk of black colour palettes got me thinking about what are the best black mens trainers today?

Anyway, the rambling is over, get ready to digest our ultimate shortlist of the latest and greatest black mens trainers!
15: Retro and low tech trainers are one of the hottest categories for 2019 so jump on board the newest trend.
14: Murdered out to perfection with just a few hits of red. We could see Jay Z makes these the very best black mens trainers that he owns!
13: We know some of you guys need that triple black mens trainers so we know you're gunna love these.
12: Need something easy to wear for the gym, then these could me your next pair of black mens trainers.
11: This retro, casual silhouette has got a sleek look and would make the perfect addition if you need to add black mens trainers to your collection
10: They can't all be triple black so we think touches of white are acceptable when considering your next pair of black mens trainers.
9: In fact if white is acceptable, we think that holographic is a necessity ensuring those black mens trainers have that spark of something special.
8: The Nike Air Max 95 Jewel in Black has tasteful touches of orange on the jewel itself and inside the visible air unit, but we still classify these are black mens trainers 100%.
7: The Nike Air Tailwind 79 OG is a must have for anyone updating their sneaker rotation.
6: Chunky is sexy so if you dont have chunky or black in your sneaker collection this is your opportunity to tick both off the list.
5; I'm totally infatuated with this updated adidas Samba RM, I completely love the icy blue outsole! This are on my personal list for my next pick up.
4: Anyone embracing the trail shoe or anti-fashion movement need to consider adding these black mens trainer to their basket.
3: Having Gore-Tex in your trainers is a very useful thing, so embrace these Vans SK8-Hi and jump in some puddles.
2: NMD_R1's cause a stir everytime they drop and this is the latest colourway. These NMD's come highly recommended.
1: Our must have is the Nike Cortez Leather with 'Off-White' inspired over branding and featuring that awesome mini-swoosh by the toe.

MORE FROM THE EDITORS BLOG